This site is for applicants looking for access, new connections and supply upgrade to Horizon Power's covered NWIS network. 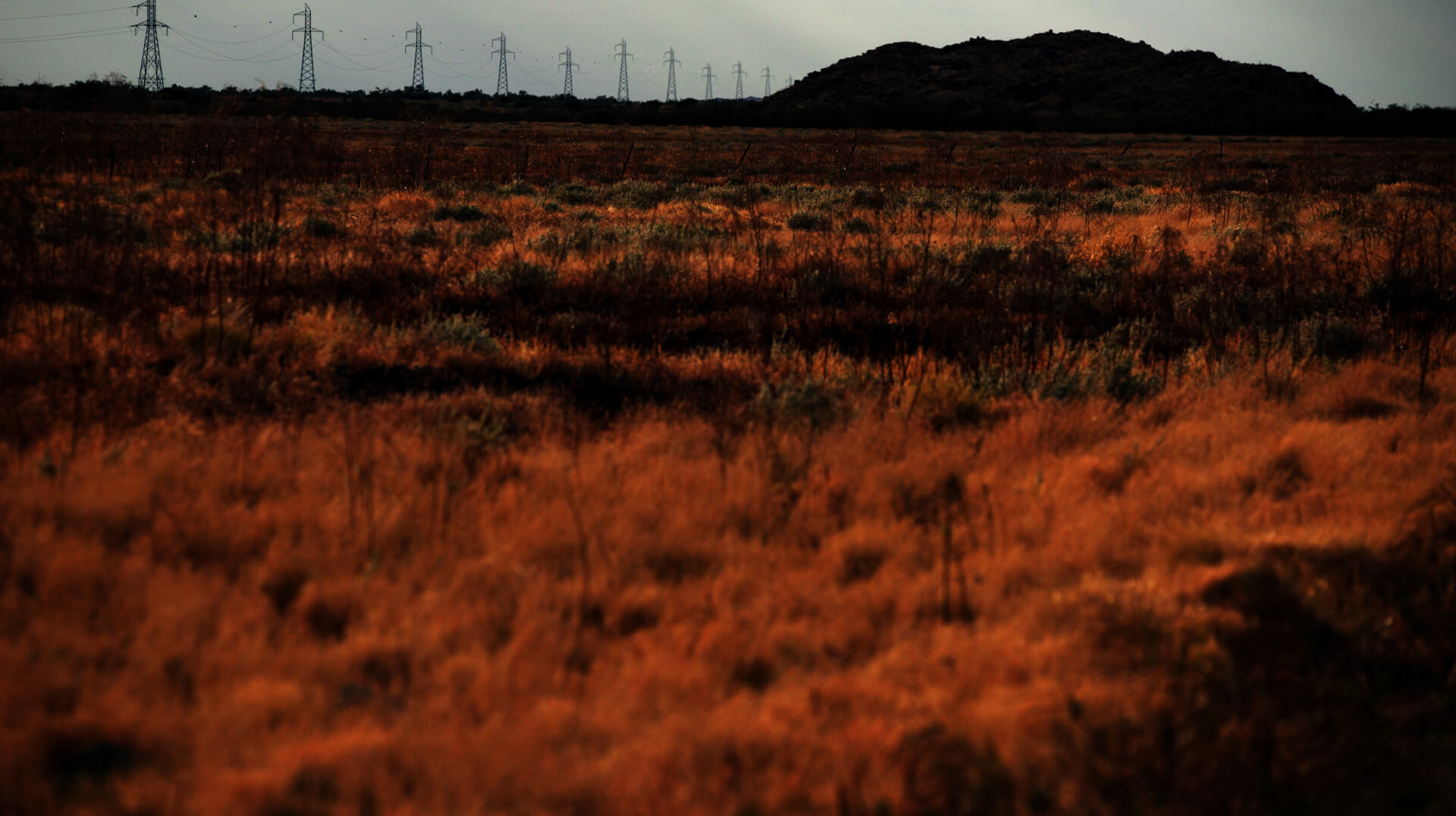 On 2 February 2018, the then Minister for Energy announced that these network assets in the NWIS be covered under the Electricity Networks Access Code 2004.

The Western Australian State Government has subsequently implemented a new light-handed regulatory regime under the Pilbara Networks Access Code 2021, which will cover the access and use of certain covered electricity networks in the Pilbara region of Western Australia (Pilbara Electricity Reforms) including Horizon Power’s network in the NWIS (Horizon Power coastal network).

From the Pilbara Electricity Reform coverage commencement date of 1 July 2021:

Are you looking for access to the Horizon Power coastal network?

Although anyone can apply for access, due to the costs, process and practicality, applicants or access seekers will typically be a current or future retailer in the NWIS, major industrial load or generator.

Looking for something else?

If you are a Horizon Power customer with questions about your electricity supply or account, please visit our website.